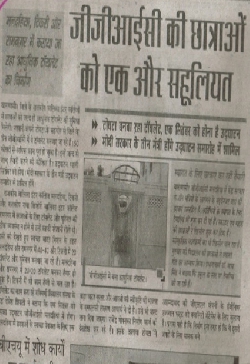 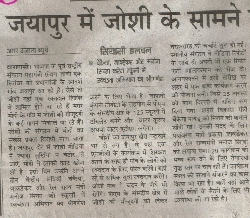 Durga temple is also known as the Monkey temple (because of the presence of huge number of monkeys), situated in the Durga Kund, Varanasi. The temple is dedicated to the Goddess Durga. It was built in the 18th century. Durga temple was constructed by a Bengali Maharani in the north Indian Style with multi tiered shikhara. An attractive pond known as the Durga Kund is made on the right side of the temple which really increases the beauty of the temple. The pond has stone stairs at all sides as well as there is watch pillars at each corner of the pond.